TUITION DUE: Fall tuition is due Aug. 11th. The Cashiers Office is located in Chapman Hall. For ways to pay, visit: Ways to Pay 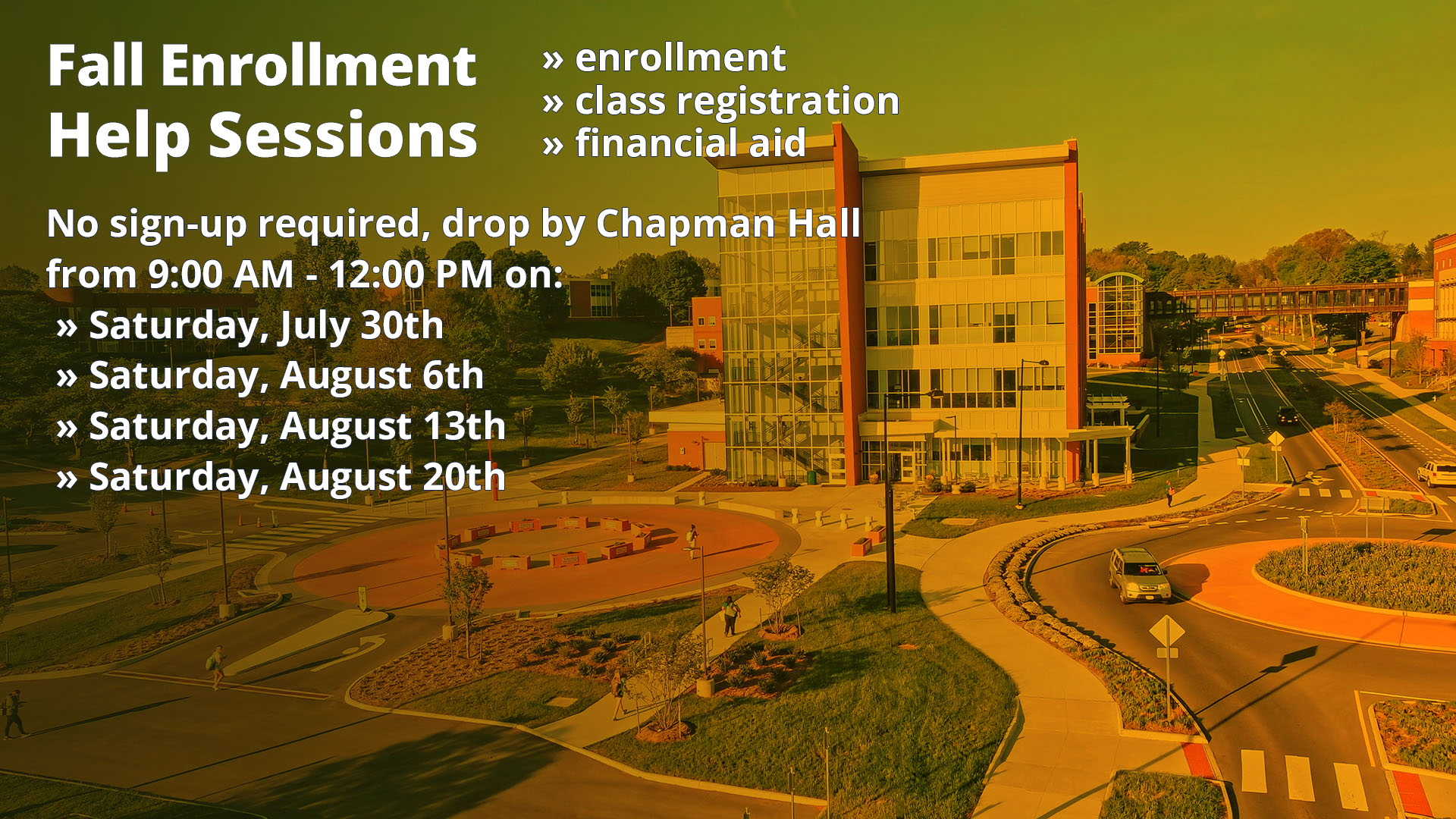 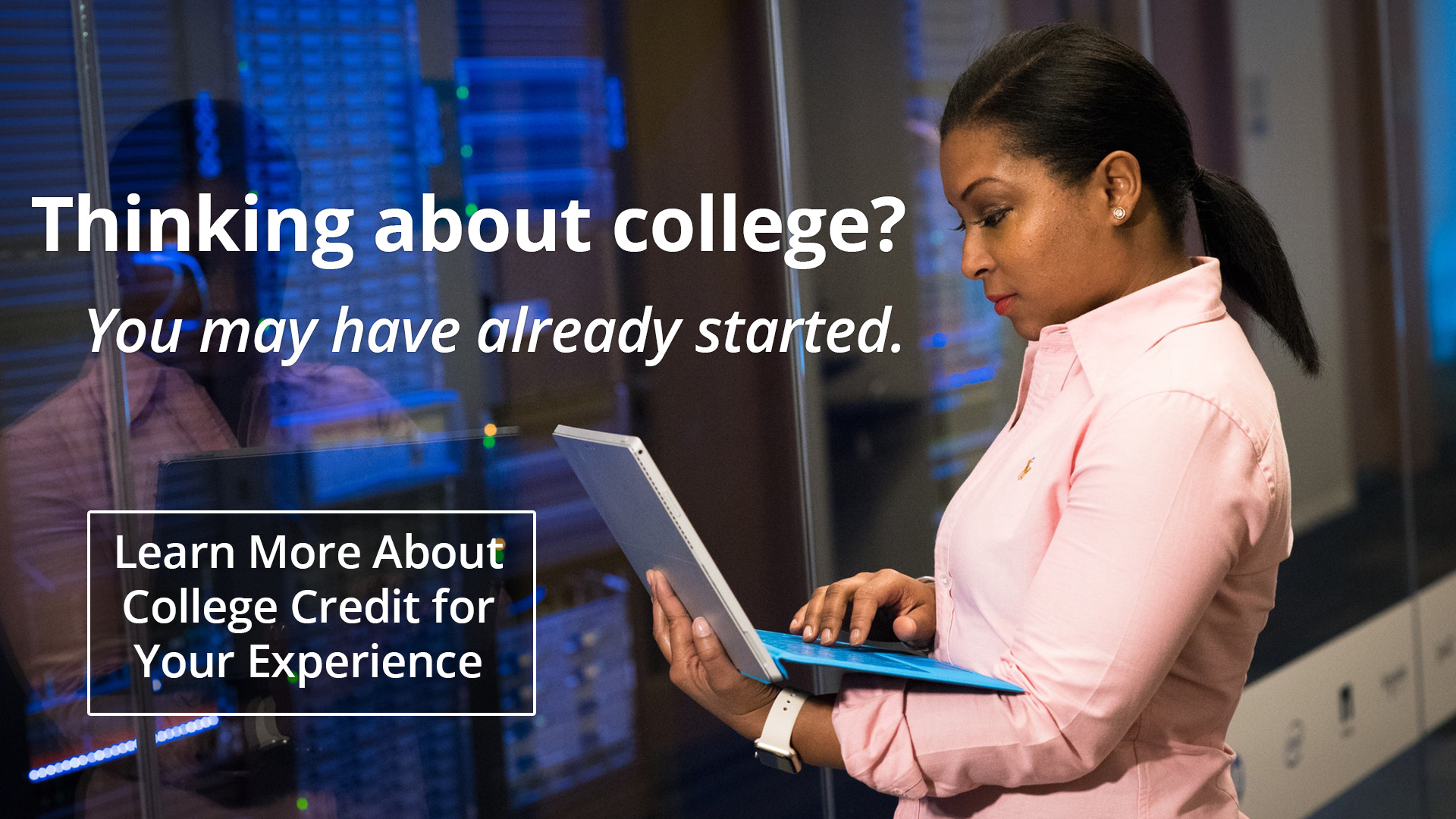 Learn More About Paying for College

Over 30 public and private colleges in Virginia have guaranteed admissions agreements with the VCCS.

86% of reporting VWCC graduates are employed full time, with an average annual salary of $43,744.

Notable observations during the month of August include: 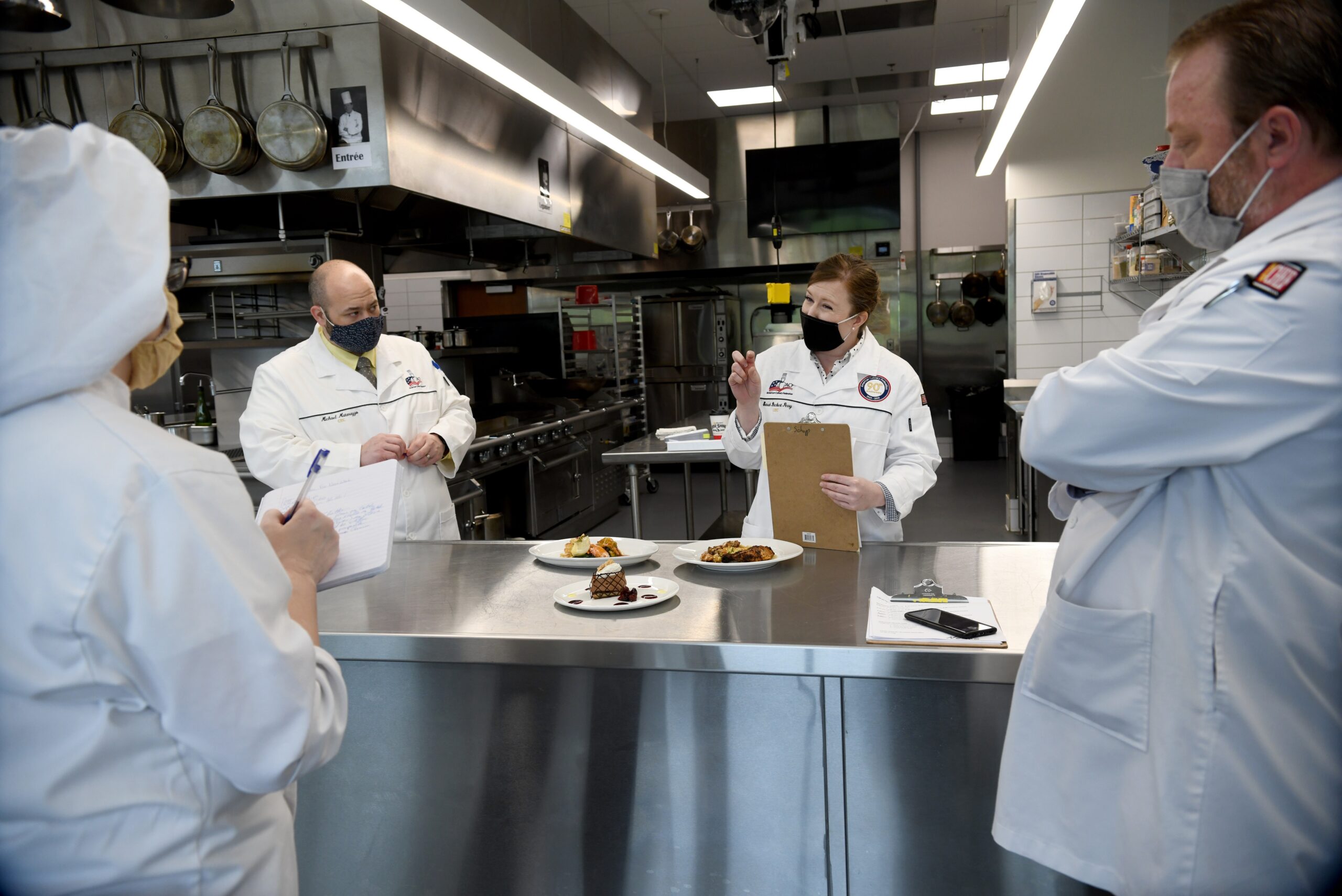 My experience at VA Western was excellent. The flexibility of the classes made it possible for me to earn an Associate’s degree over the course of two pregnancies. Additionally, once I finished my degree I was able to seamlessly transfer to a four-year institution where I went on to complete a Bachelor’s degree. My time at VA Western gave me the confidence and education I needed to make that goal possible. I will always think back fondly on those years!

Virginia Western now has more ways than ever to offer tuition-free college to our community. Watch the video and click the link below to find out more.

Tell Me About Free College